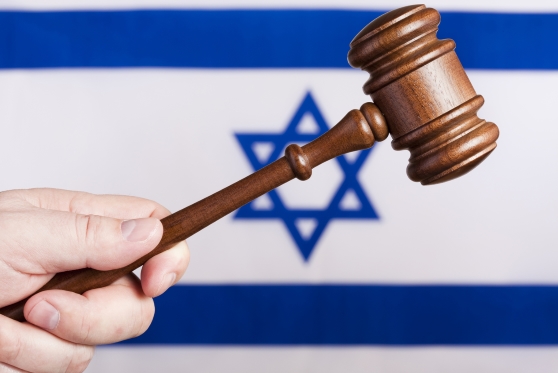 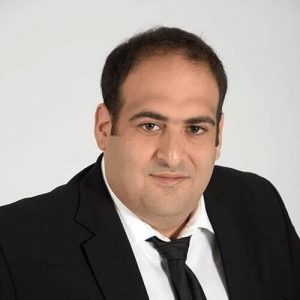 Petition to the Israeli High Court of Justice Demanding the Annulment of the Nationality Law / Kol Ha Zman Newspaper, January 1 2019

On behalf of the Israeli Movement for Ethical Conduct, Adv. Yuval Yoaz, Adv. Shmuel Shenhar and Adv. Ohad Shpak submitted an appeal to Israel’s High Court of Justice demanding the annulment of the Basic Law: “Israel – The Nation-state of the Jewish People” (hereafter: the Nationality Law) because it negates one of the basic principles of the Israeli legal system – the principle of equality.

Equality is the most essential principle of a democratic government.  They also challenged the Basic law on the grounds that it contradicts the provisions of Article 11 of the Basic Law: “Human Dignity and Liberty”.

Alternatively, the appeal requests that the Israeli government and the Knesset give an explanation as to why they will not include a section in the Nationality Law which dictates that all citizens of the state are equal and have equal rights. This would bring a balance to the remainder of the law’s regulations and allow for the Nationality Law to be upheld legally and morally.

The petition argues that the constitutional authority in Israel has issued a dangerous piece of legislation, which harms and threatens the basic principles of Israel’s government now and in the future. According to the petition, it is imperative that the Supreme Court protect the sovereign, the people, set limits to the constitutional authority under the legislative branch, annul the Nationality Law, which was born in sin and lives in sin, and finally determine that without the insertion of the principle of equality to the basic law, the law cannot stand.

Delay in Completion of New Apartments in Israel – New Legislation 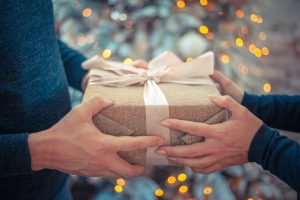 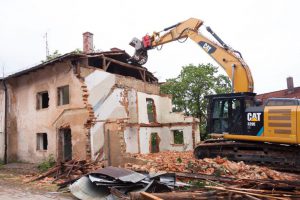 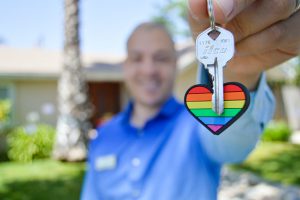 Delay in Completion of New Apartments in Israel – New Legislation