Ohad Shpak, the founder of the firm, holds an LLB from the Hebrew University of Jerusalem, specializing in international law and international relations. , Mr. Shpak is also a graduate of Georgetown University’s Center for Trans-National Legal Studies, located in London.

Mr. Shpak is currently a member of the legal team of the Israeli Movement for Ethical Conduct, an NGO dedicated to fighting political corruption, and protecting human rights. Mr. Shpak also serves as the Chairman of the Jerusalem branch of Lahav: The Israel Association of Independent Organizations, which works to promote the interests of business owners.

Mr. Shpak also practised law at Shimron, Molho, Persky & Co, and gained extensive experience in property and labor law.
In addition, Mr. Shpak has experience in both international and domestic political practice, serving at the Israeli Ministry of Foreign Affairs, the Israeli Ministry of Justice and as a speechwriter to the President of the State of Israel. In the Foreign Ministry, Mr. Shpak served as a member of the diplomatic team at the Israeli Embassy in Washington, handled issues of Israeli foreign policy, and was invited to partake as an Israeli observer at the Organization of American States (OAS); the premier regional forum for political decision-making in the Western Hemisphere.

In the Ministry of Justice, Mr. Shpak served in the department for international agreements and international litigation. Mr. Shpak assisted in authoring the State of Israel’s report to the UN on the implementation of the United Nations Convention Against Corruption (UNCAC).

As part of his volunteer activities for the community, from 2014-2016, Mr. Shpak served as the Director of the Forum for Promoting Relations between Ultra-Orthodox Jews and Secular Jews, an a-political, registerd Israeli NGO that works to influence political process in matters of religion and state. Mr. Shpak currently manages “Haredi Jews – From Within” which offers the public a nuanced window into a closed community of Ultra Orthodox Jews in Jerusalem and in the city of Bnei Brak.


In addition to his legal experience and practice, Mr. Shpak currently advises corporations and private clients on issues related to the Middle East – foreign and security policy as well as regulatory and business affairs.


Mr. Shpak’s articles and opinion editorials have appeared in both international and domestic publications including TheMarker, Walla, Makor Rishon, NRG, The Jerusalem Post, Times of Israel, The Pioneer and The Hill. 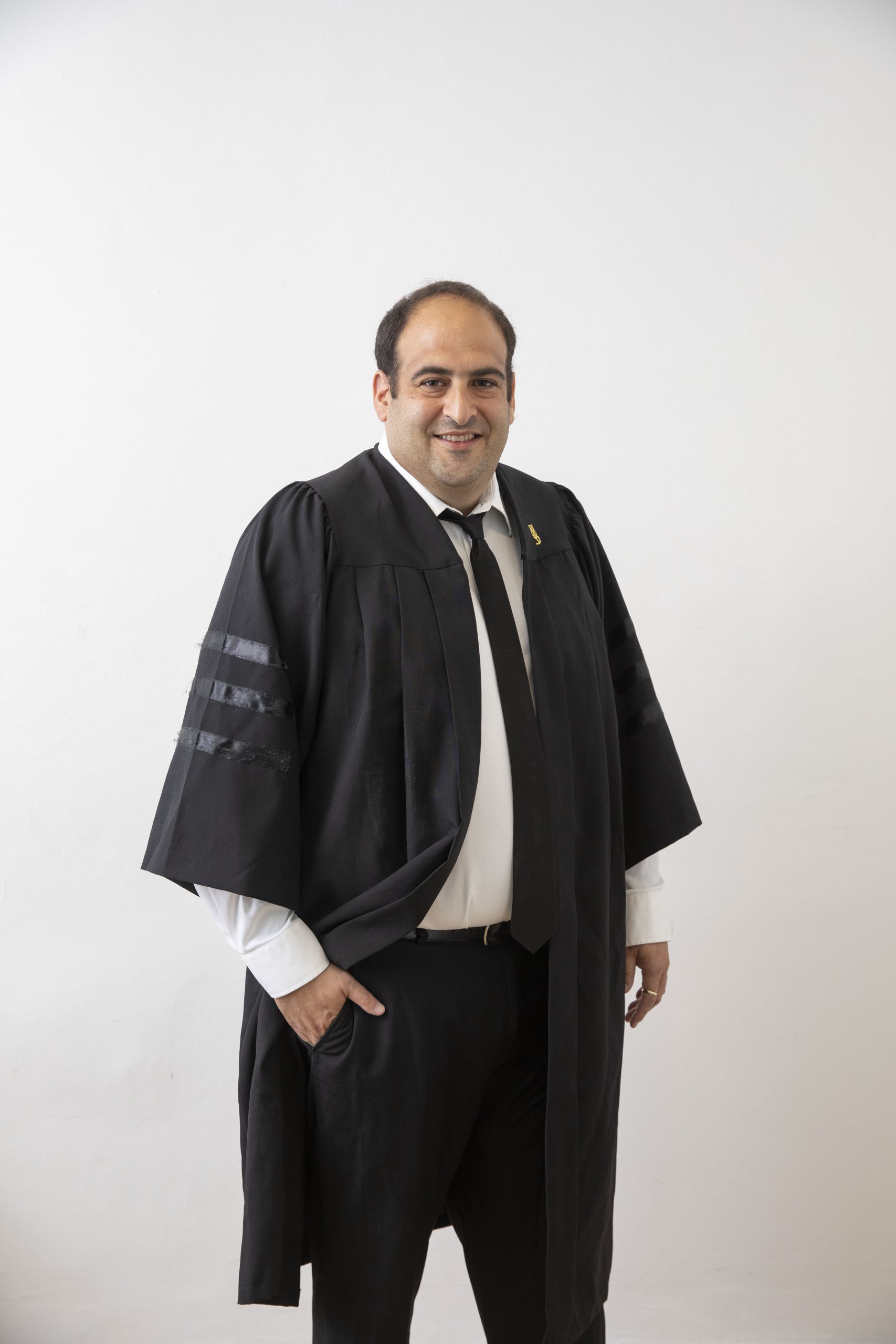 Advocate Leyzer Cohen specializes in real-estate and labor law. He has an LLB from the Ono Academic College, and has amassed experience in insolvency and in torts.  Adv. Cohen also has professional experience working within the Israeli Debt Collection Agency (Hotza’a La Poal).  He interned as the legal assistant of the Registrar Shai Keydar of the Israeli Debt Collection Agency.  After his internship he went on to work as an associate for the Ezra Brick and Yossi Avraham and Co Law Office.

From the years 2012 through 2017, Adv. Cohen helped found the “Union for Pelephone Workers” and was an acting member of the National Board of Employees. In this capacity, Adv. Cohen took part in the negotiations for labor rights and in the composition of the collective labor agreements.  He was also responsible for the employee relations of hundreds of employees and specialized in all aspects of labor law in Israel.

In his past, Adv. Cohen spent many years as a Yeshiva student in the Chabad community, during which time he participated in educational missions around the world. These activities became the source of inspiration for conducting his in-depth study and exploration of many areas of law.

The videos and the podcast office activities